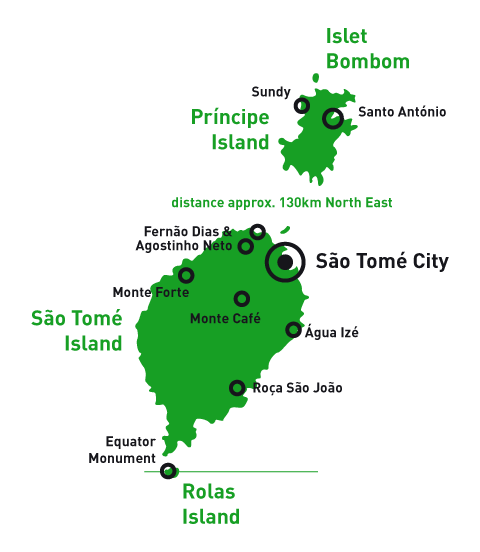 São Tomé and Príncipe, two islands located in the center of the world, immersed by the Atlantic Ocean, about 250 km from the African coast. They were discovered in the middle of the 15th century by João de Santarém de Pedro Escobar, Portuguese navigators who gave the islands names of saints (Santo Tomé – São Tomé Island and Santo António – Príncipe Island).

Visa free entry conditions
Citizens of the European Union (EU), the United States of America (USA), Canada and the countries of the Community of Portuguese speaking countries (CPLP), holding a valid passport, may enter and remain in São Tomé e Príncipe exempt from a visa for a period of not more than 15 days (14 night). The same rule applies to citizens of other contries, as long as they hold a valid passport, with an additional 3 months of further validity and a valid “Schengen” visa or a visa for the United States of America.

São Tomé e Príncipe has grown from colonial influences, with agricultural outposts and slave trade being the main businesses, in the first centuries after its colonization in late 15th century. Large agricultural companies, so called Roças, were constructed all over the islands, cultivating sugar cane, coffee and cocoa. 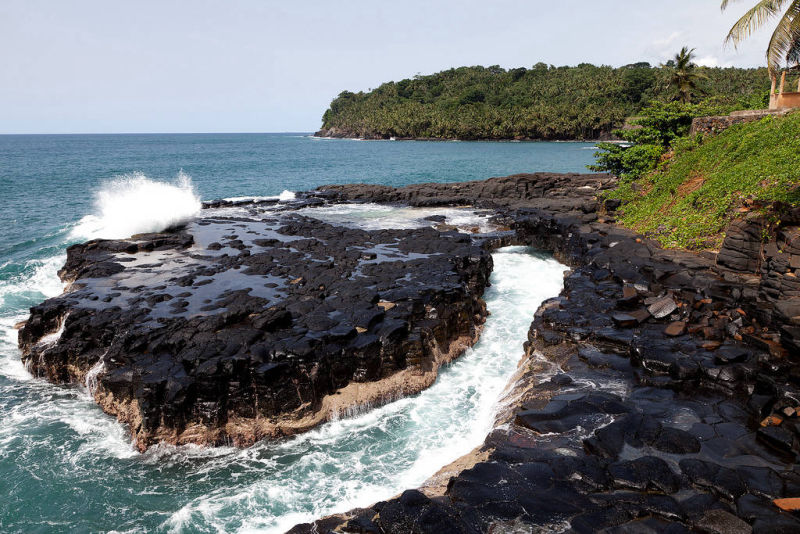 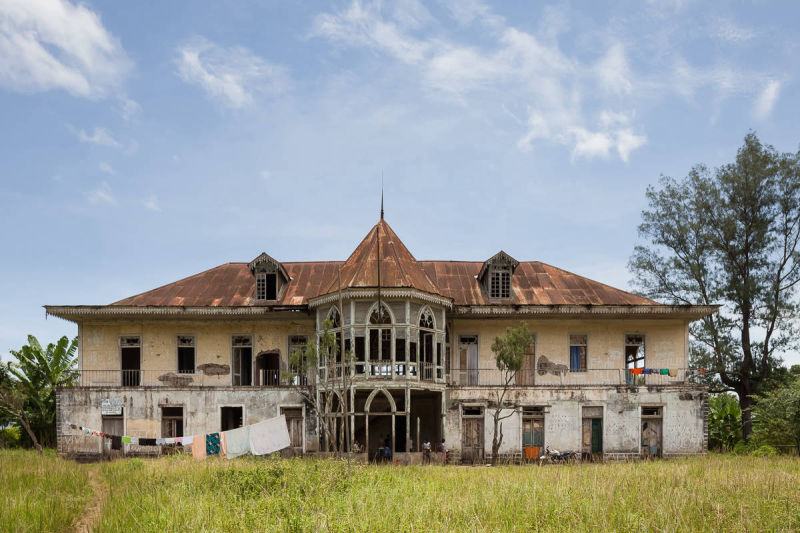 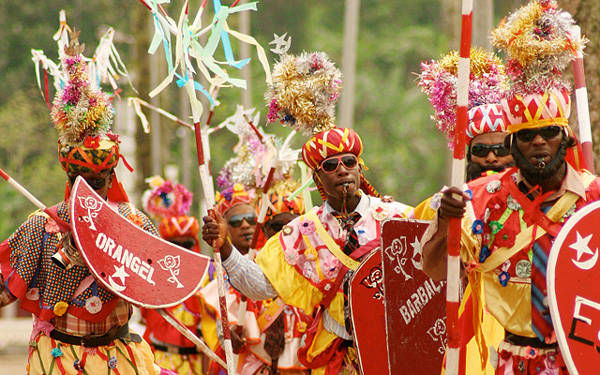 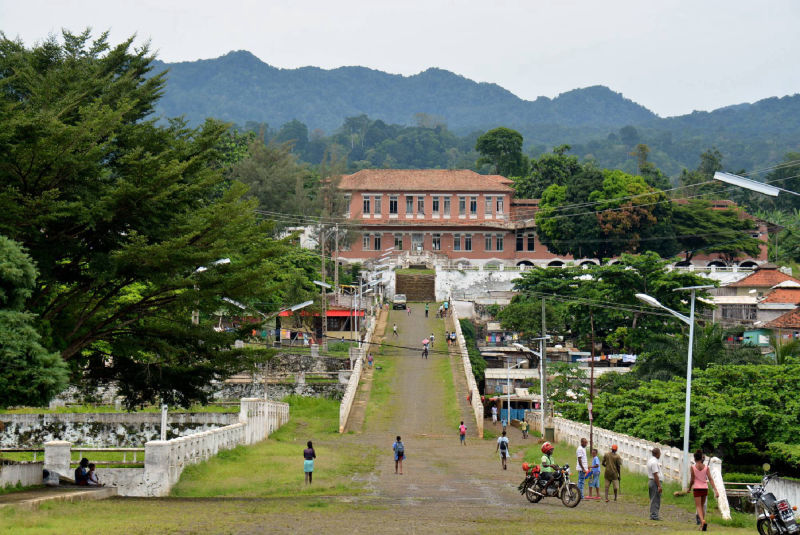 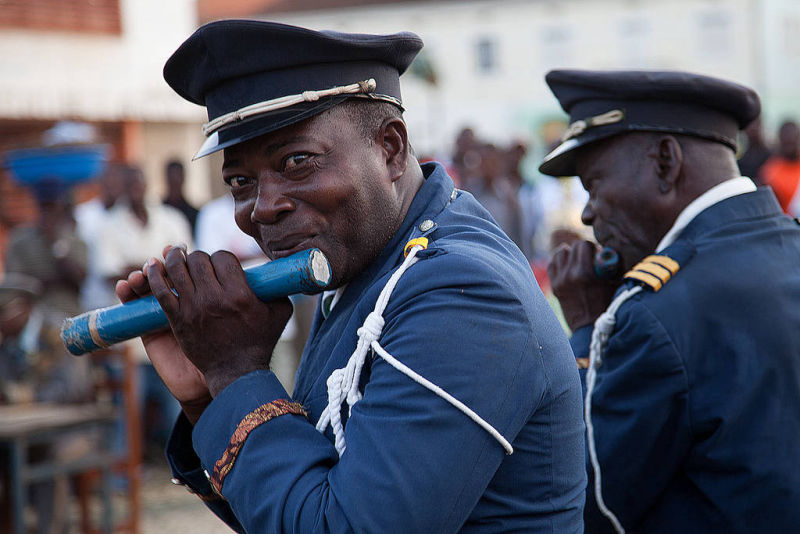 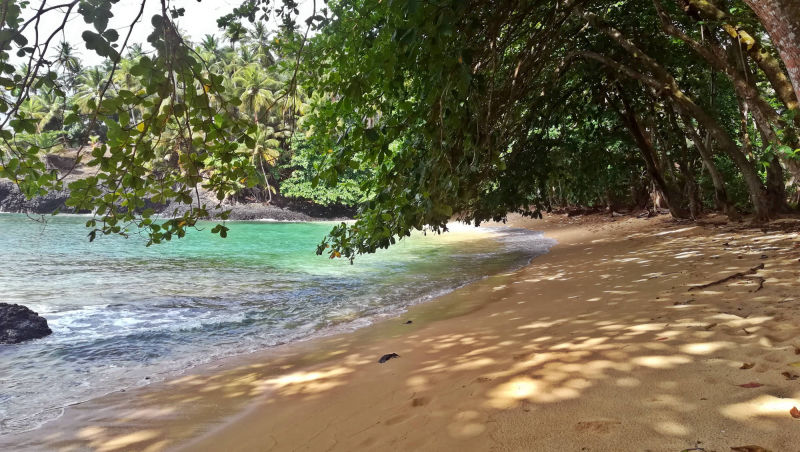 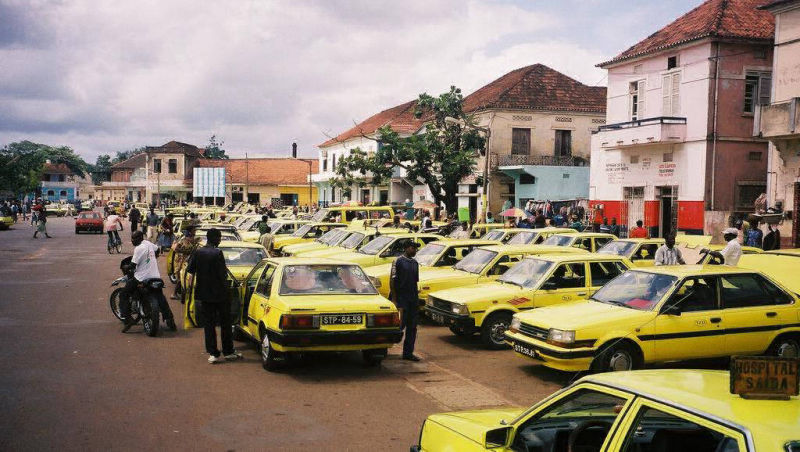 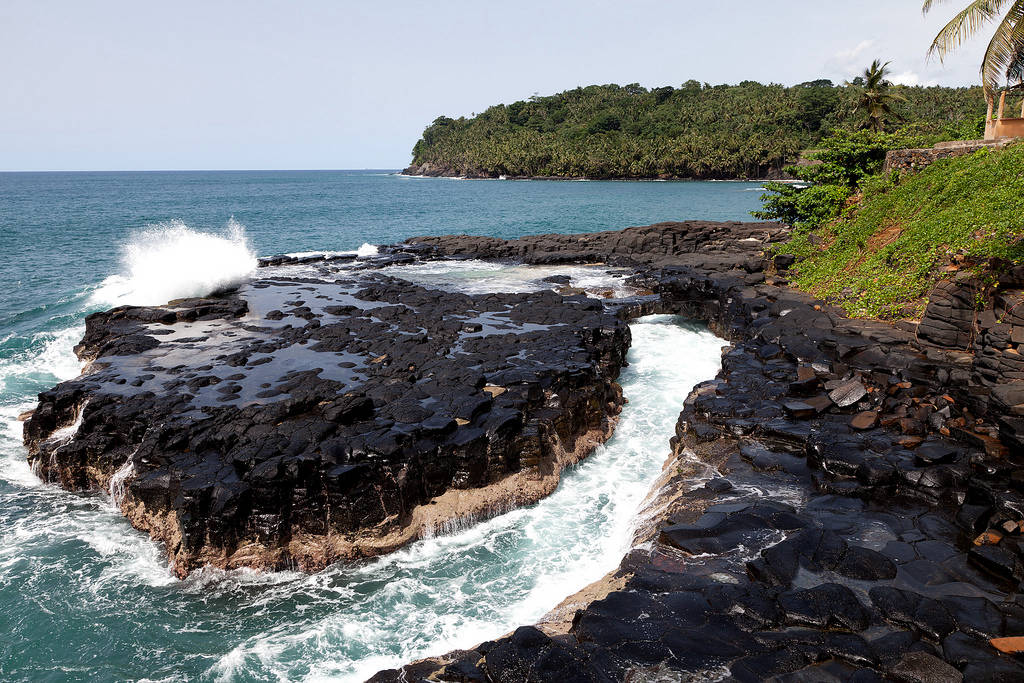 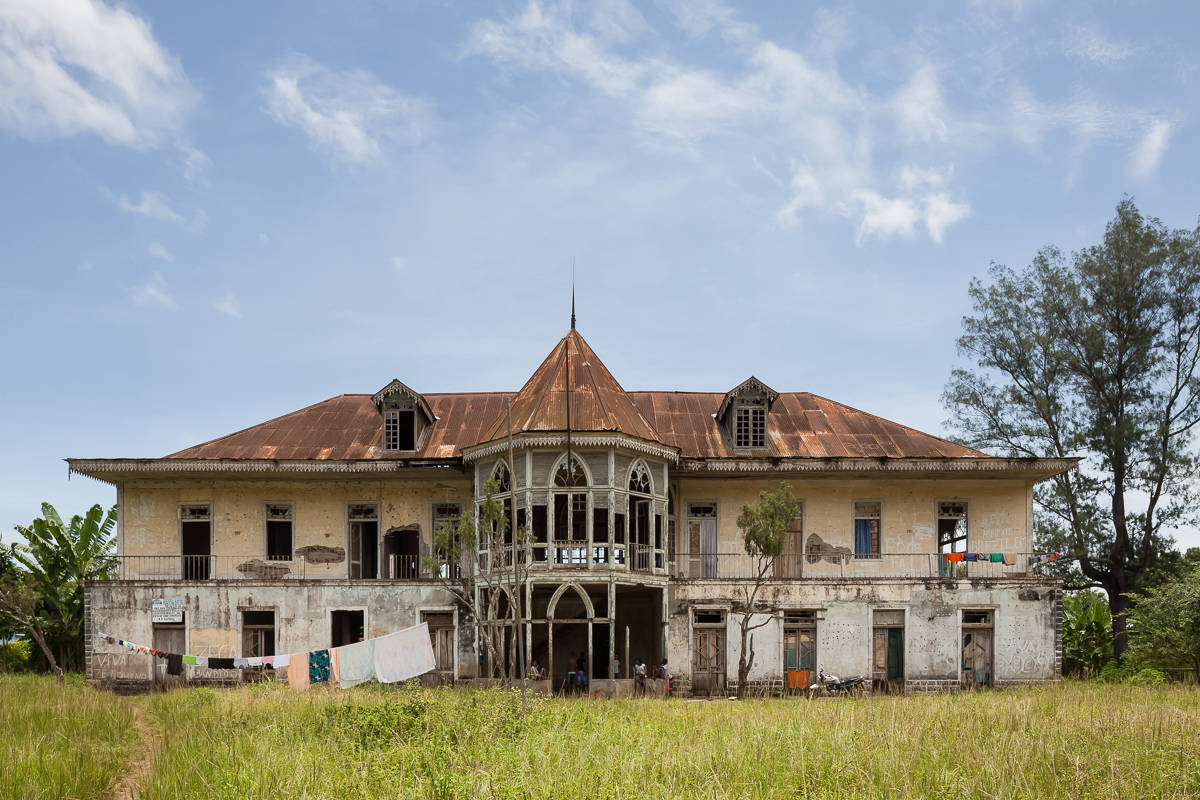 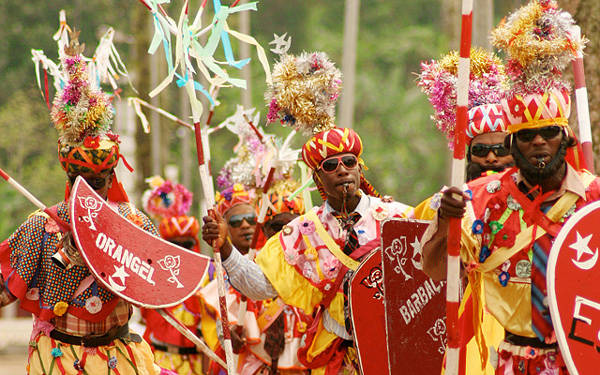 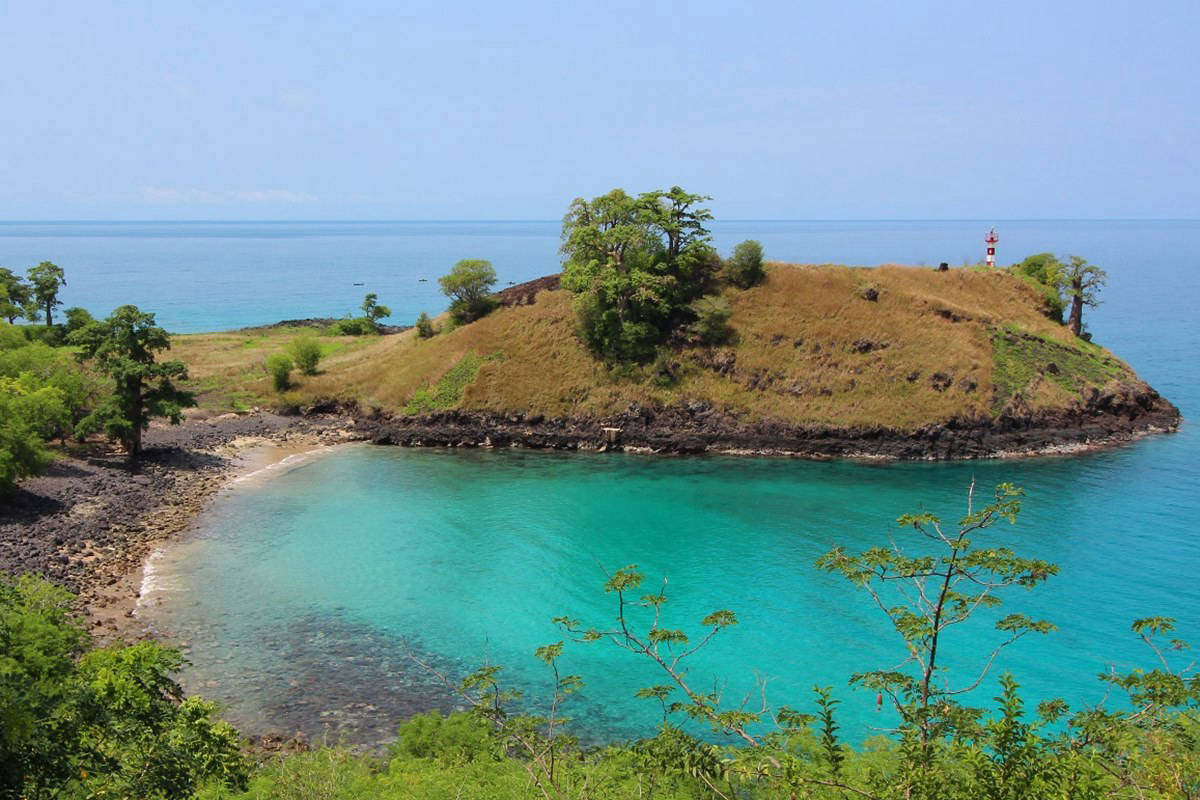 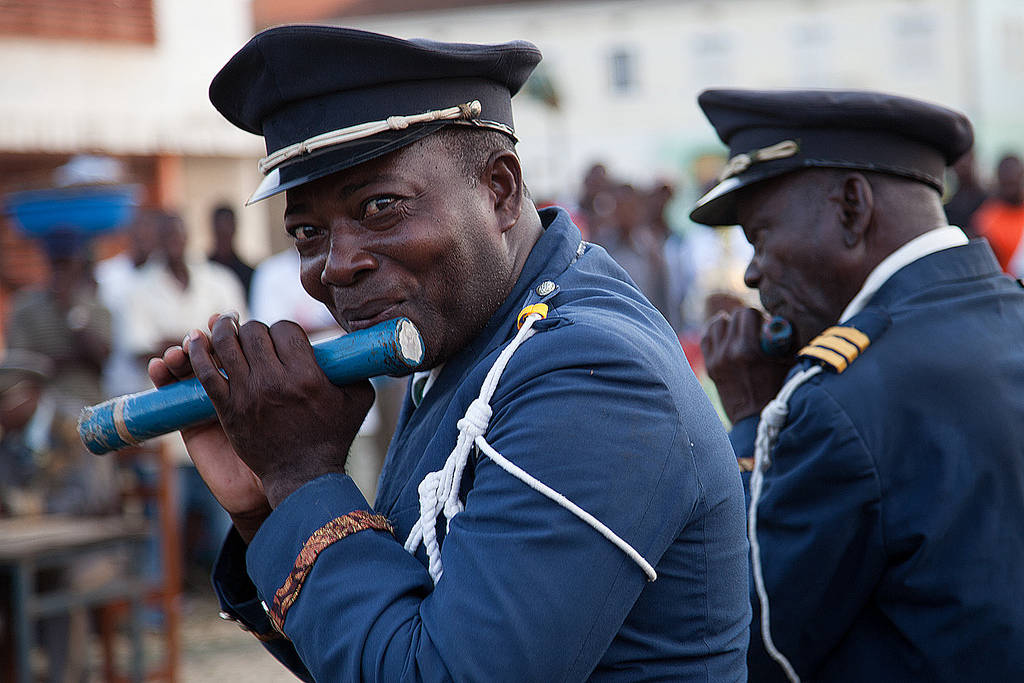 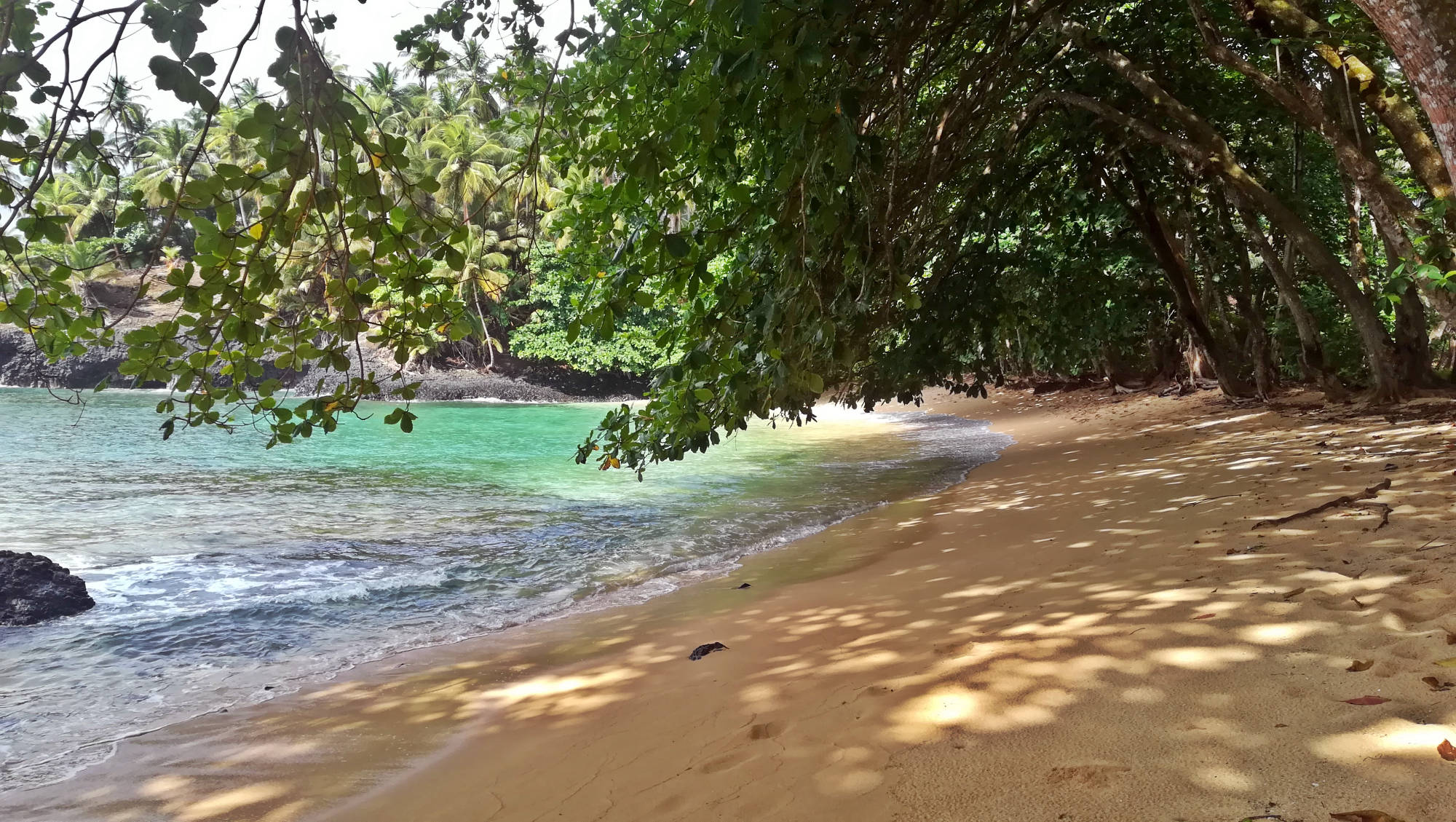 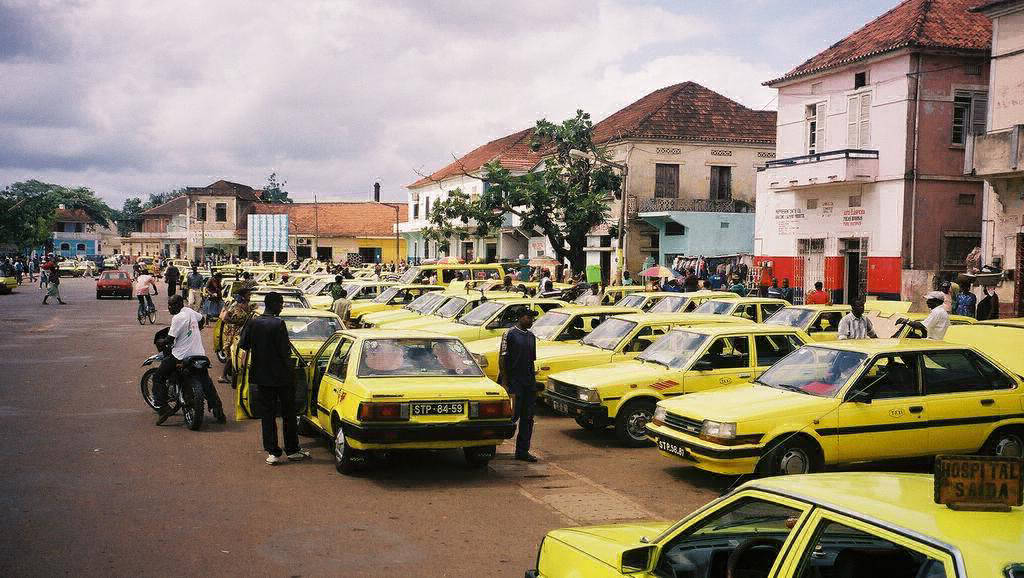 BAN BÉ NON TOURS is a Tour agency in São Tomé and Príncipe. Our Tours are conducted by experienced and qualified Tour Guides...

Get monthly informations and promotions